Edit from August 2019-My testimonial has of course been submitted since this post. Below are a few pictures of some of the meals prepared there. 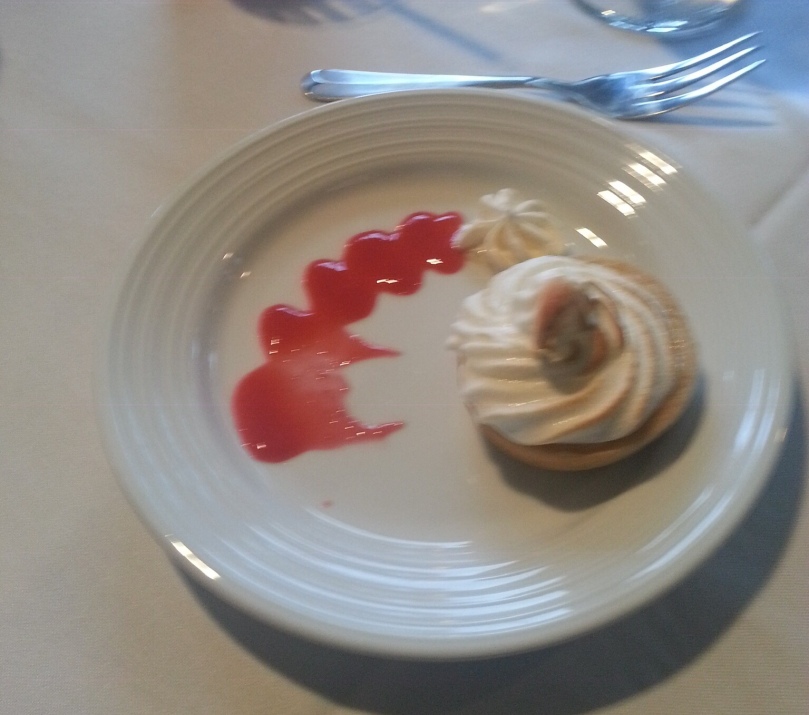 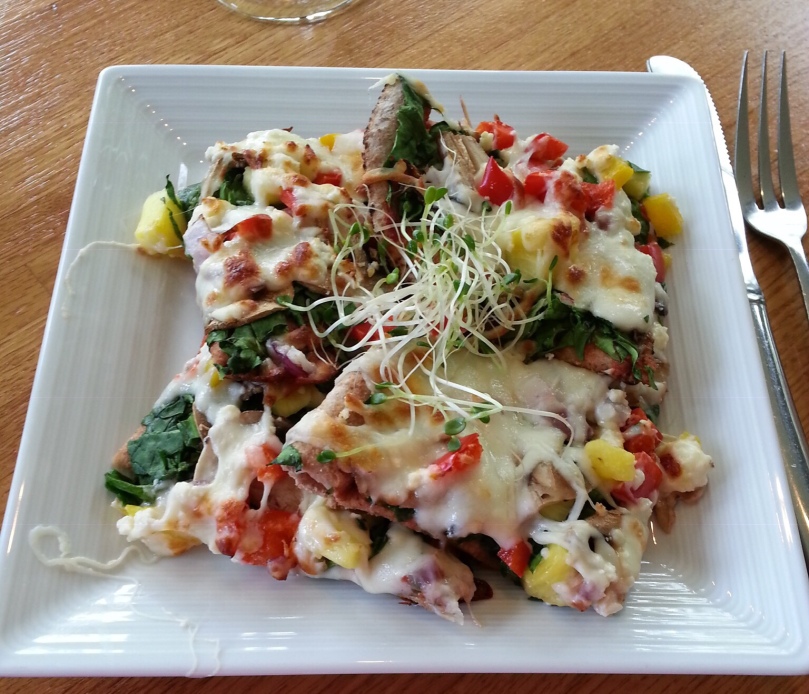